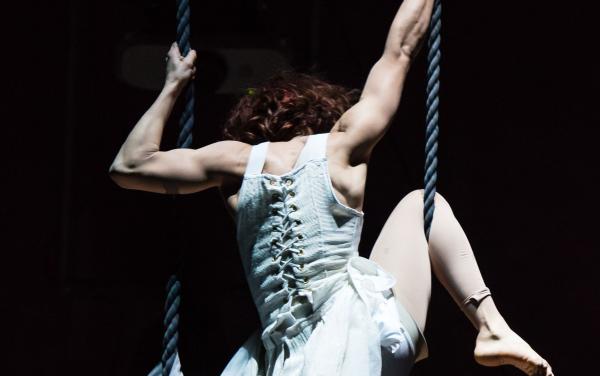 Featuring the best international and local artists working in dance, theatre, circus, music and visual arts today, the Melbourne International Arts Festival will once again take over the city this October, celebrating both acclaimed and new work and demonstrating why Melbourne is such a culture hot spot. 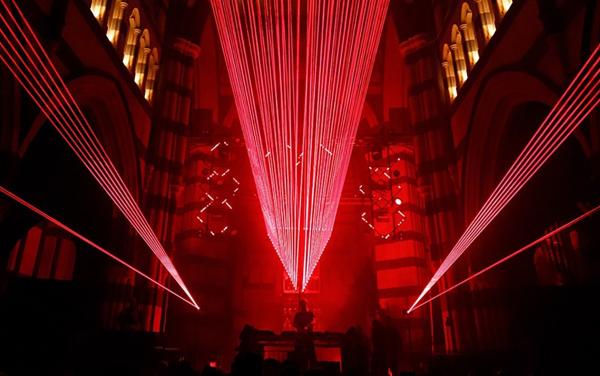 Melbourne Music Week (MMW) returns 15 to 23 November for a nine-day celebration of the city’s thriving, world-renowned music scene. Driven by its vision as a uniquely Melbourne event - it is the only event of its type in Australia.

MMW teams up with a range of independent promoters, venues and labels to create a dynamic program that illuminates the connections between music, people and places.

Built on the reputation for re-imaging spaces for creative use, each year has a different flagship venue, such as the Argus Building in 2012, the Former Royal Women’s Hospital in 2015, and – last year – Acmi.

From intimate, interactive experiences in non-traditional venues to headline performances at Melbourne Town Hall, the program is a direct result of the depth and diversity of Melbourne’s creative music industry.

MMW is proudly presented by City of Melbourne. 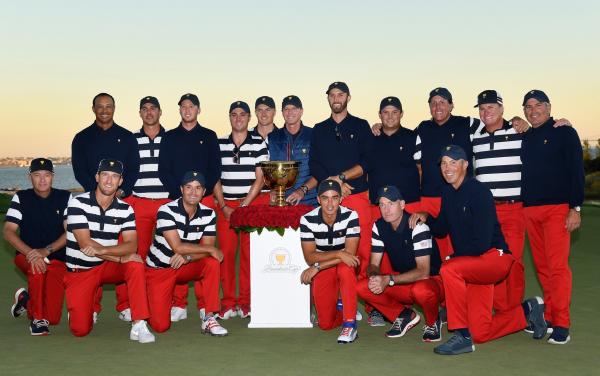 Since its inception in 1994, the Presidents Cup has become one of the most eagerly awaited and highly watched events in the world of golf. Top players from the United States are pitted against an International Team culled from the ranks of the finest golfers outside Europe. The aura of international cooperation and civility that permeates the tournament has not served to cool the competitive fire that burns within these players.

The competition on the international team’s home soil promises to deliver the most exciting opportunity for the international and U.S team to break the tie that remains from two past playings at this illustrious golf course. 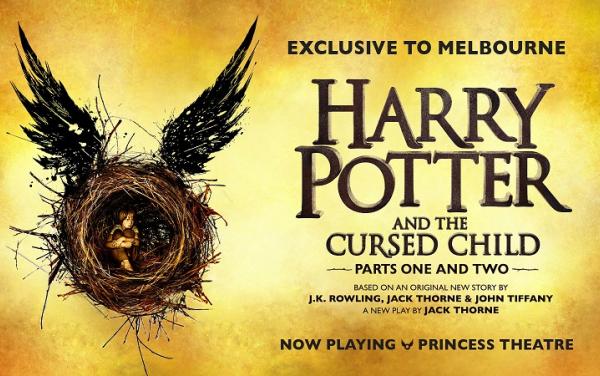 Harry Potter and the Cursed Child is the eighth story in the Harry Potter series and the first official Harry Potter story to be presented on stage. The play is presented in two parts, which are intended to be seen in order on the same day (matinee and evening) or on two consecutive evenings.

Minimum nights over these dates have not been met. Please contact us for further details.

Place an enquiry for a property